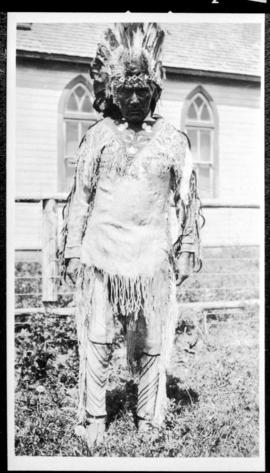 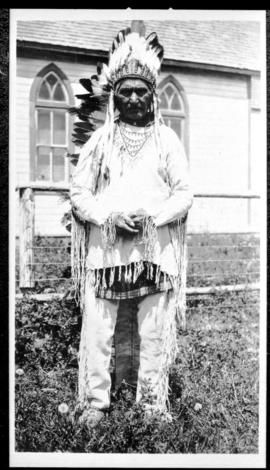 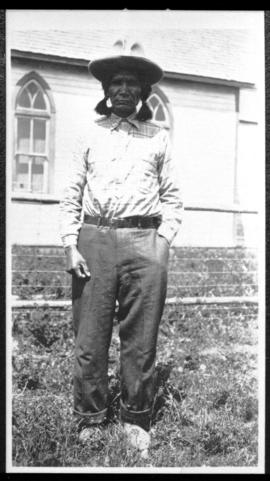 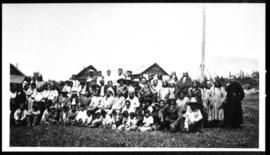 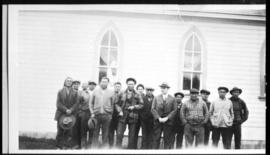 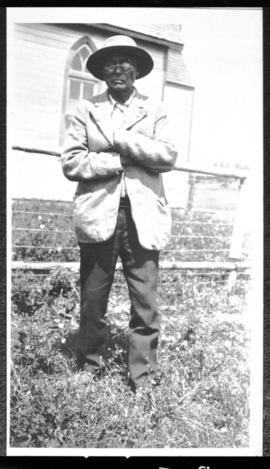 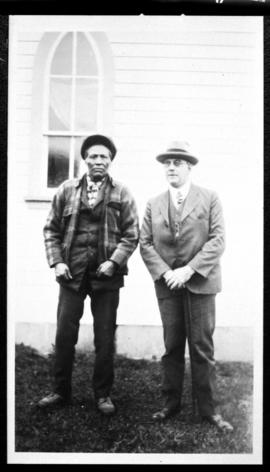 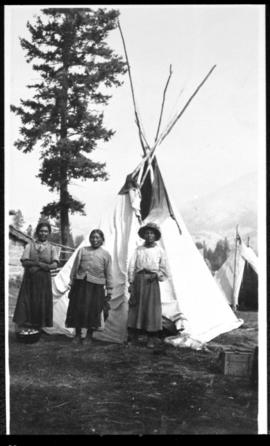 Portrait of three women and tipi

Three women in western-style dress stand in front of a tipi. Other tipis, a tree, and a structure are visible in the background. Mountains can be seen in distance. 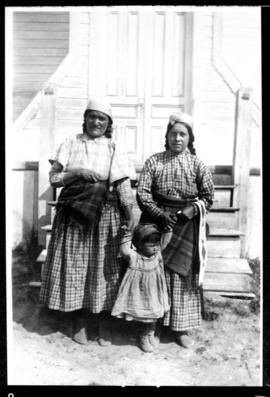 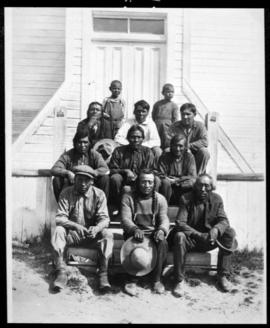 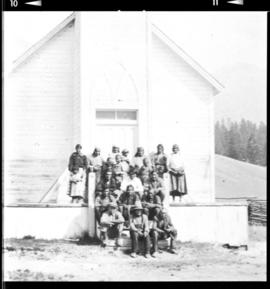 This large group portrait includes men (sitting on steps), women (standing behind them) and several children posed in front of a church. 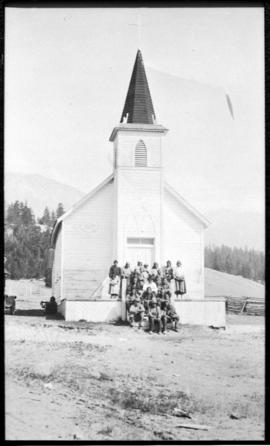 Men, women and children pose on the steps and in front of the entrance to a church. Trees and mountains are visible in the distance. A man sits on the ground, copy left, near a car. 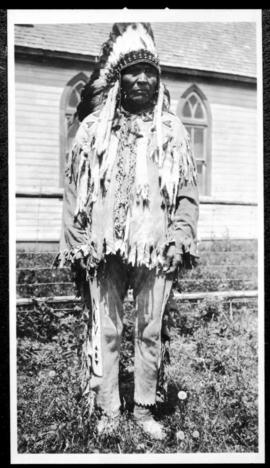 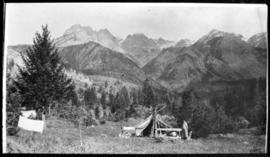 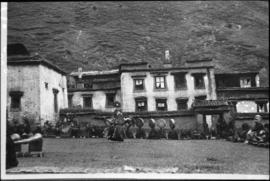 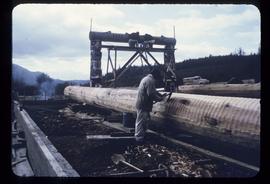 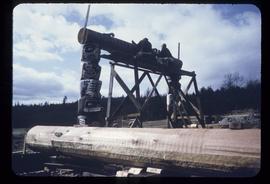 Photograph of two men carving a set of totem poles that will become part of the longhouse in Alert Bay, BC. These poles were carved and raised before the rest of the structure. 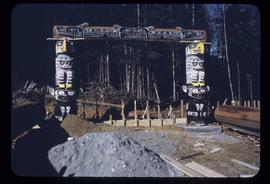 Photograph of a set of totem poles that will become part of the longhouse in Alert Bay, BC. These poles were carved and raised before the rest of the structure.