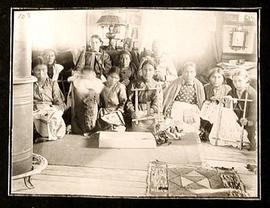 Item is an image of a group of people holding what appears to looms. According to annotations, photograph was taken at York Factory, Manitoba 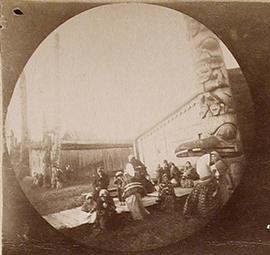 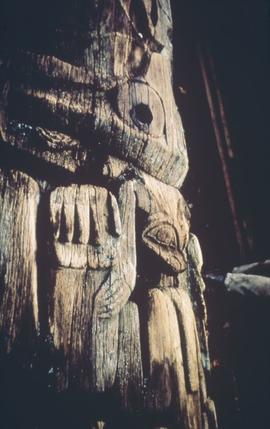 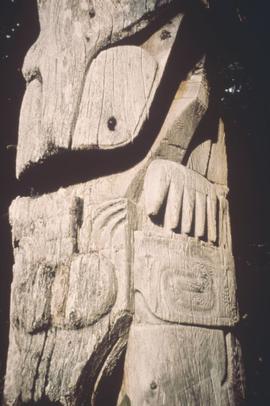 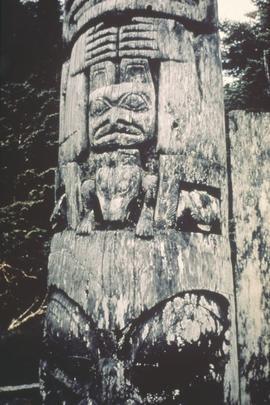 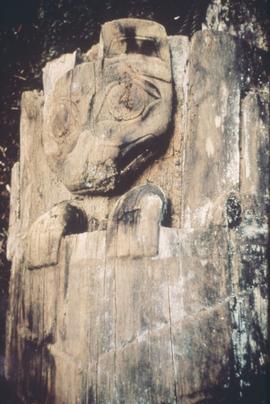 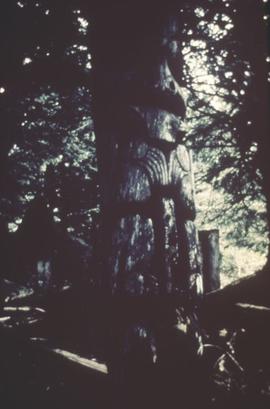 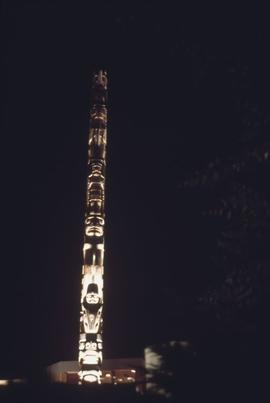 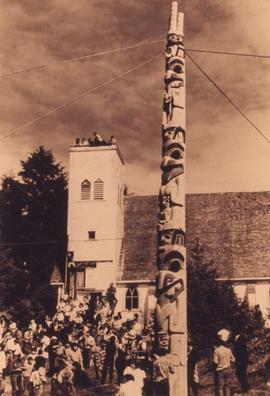 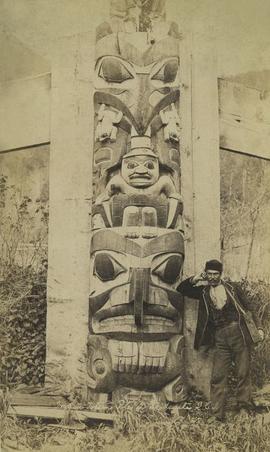 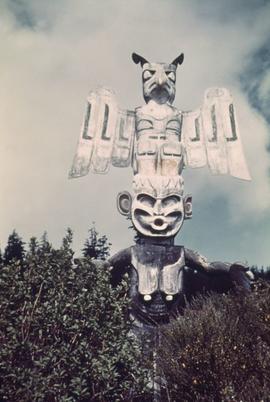