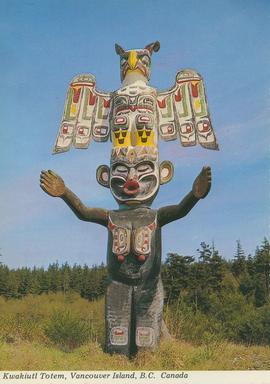 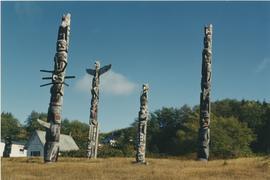 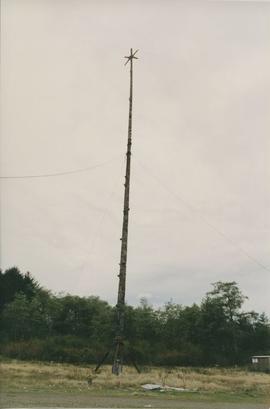 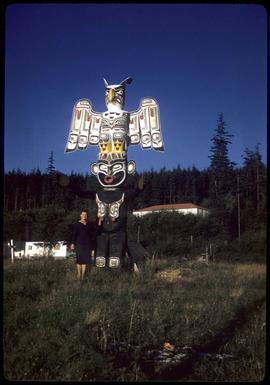 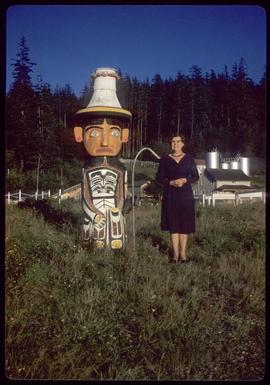 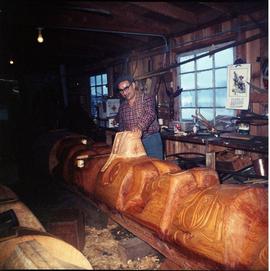 Subseries consists of records collected or created by Don Bain during the course of his Massive Carvings Documentation Project. This project took place in the early to mid 1990s. The Massive Carvings Documentation Project was intended to compile information directly related to the poles and massive carvings in the Museum of Anthropology (MOA) collection into a set of Totem Pole Files. The Totem Pole Files were intended to be accessible to MOA staff, volunteers, students, and the general public. The subseries is divided into two sub subseries: