Item is an audio recording of a lecture given by Wilson Duff in his Anthropology 304 class, entitled “Deep Meanings in Northwest Coast Art.” Duff reports on the results of his research into the meaning of images in Northwest Coast Art and states his belief that works of art make statements. For Duff, the content reveals what the statement is about – the subject- and the structure and relationships, or “armatures,” communicate “what is being said about it” (Side A, 00:04:20). Duff argues that content has both literal and metaphoric meaning, used by artists to make statements at a deeper level. This lecture, the last in a sequence on Northwest Coast Art, was the precursor to a talk given at the Northwest Coast Studies Conference at Simon Fraser University in May 1976 with Bill Holm, who would speak on “Form in Northwest Coast Art.” Lecture is recorded on both Side A and Side B.

From accompanying note, sent to Wilson Duff by Peter Williams, President of Kitwancool: "This is the recording made by Mrs. Edith Campbell, Gwas-Lam's Wife, at our meeting with the Honourable Minister of Indian Affairs Mr. Judd Buchanan in Kitwancool on the iith. day of November 1974, A.D. I present two briefs, the big one is the voice of the aborigines, the short oneos the coice of the Indian citizens of Canada. The records was so small but that was the best she can do and I had to transcribe it using my own recorder. I use 3 3/4 speed and the recorder is a four tracks stereo made in Japan called 'AIWA'. The Kitwancool people are very pleased for what you have done when you were in OTTAWA." Letter dated Nov. 13, 1974. 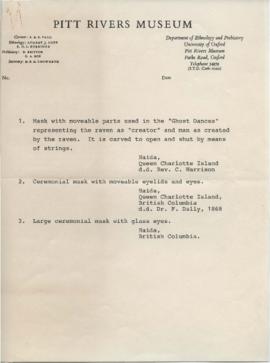 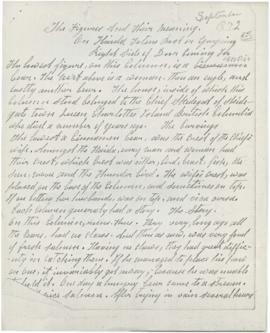 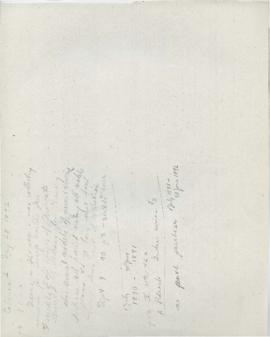 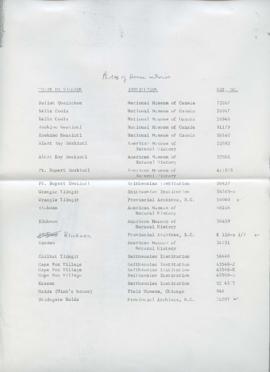 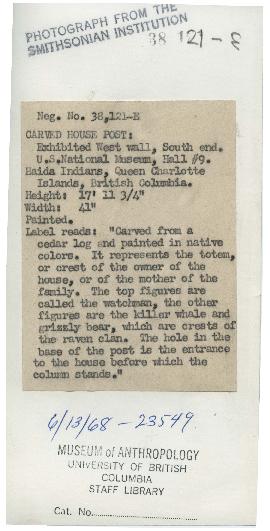 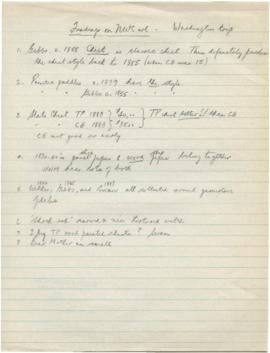 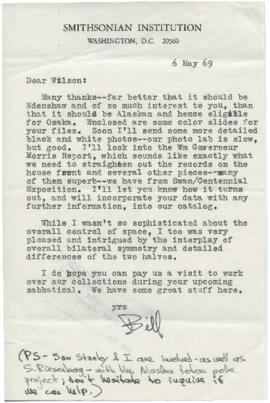 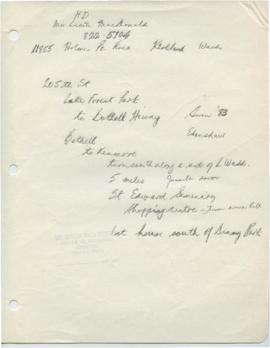 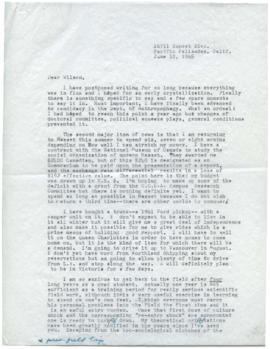 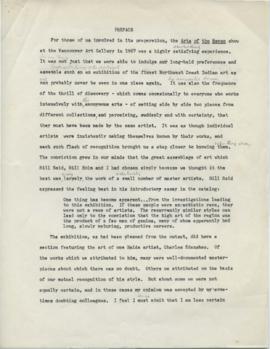 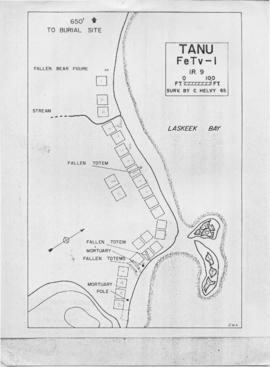 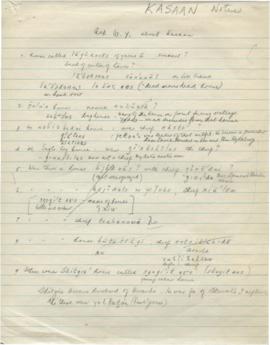 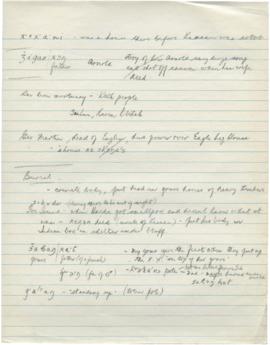 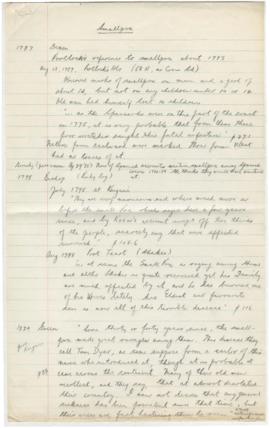 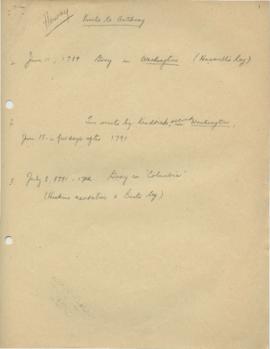 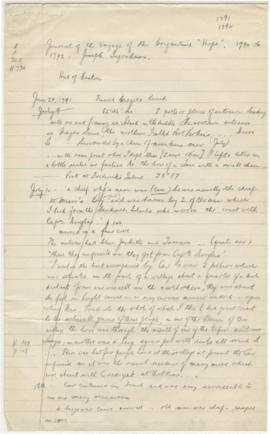 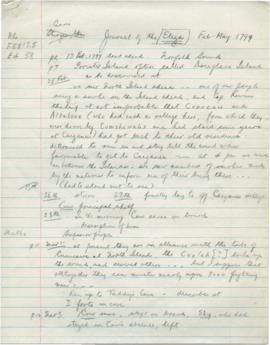 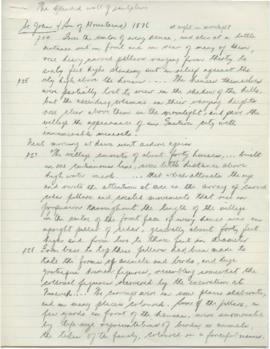