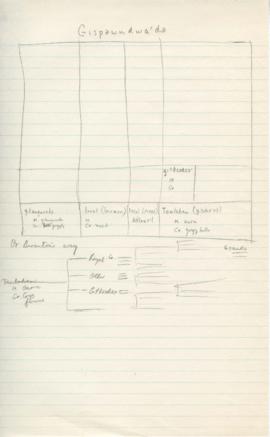 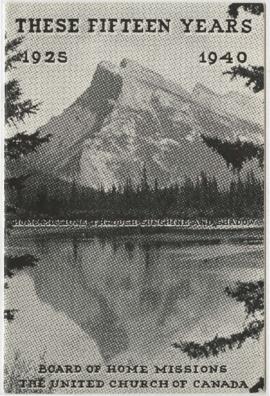 These Fifteen Years 1925-1940, Home Missions through Sunshine and Shadow

Booklet documenting the mission locations, missionaries and other workers of The United Church of Canada. Includes locations across Canada.

YUQUOT...4,000 Years: Continuity and Change in a West Coast Village

Kwagiutl Masks: An Expression of Transformation

Illustrations and other artwork

Series consists of illustrations and other artwork made by Stewart, either for personal purposes or to be used in publications authored by other people. In addition to the artwork, the series also includes research, photographs, and correspondence related to the production and publication of the works. The series divided into four sub-series:

A - Personal illustrations and artwork
B - Images: Stone (by Wilson Duff)
C – Wisdom of the Elders (by Ruth Kirk)
D – Antiquity (by Dale Cross)