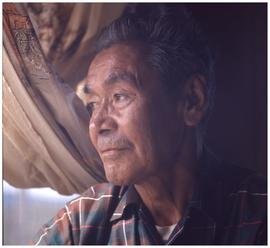 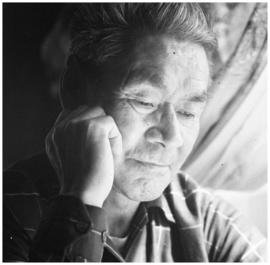 File consists of images of totem poles and other carvings, some of which were taken at the University of British Columbia. The others are unidentified.