Collection consists of 81 b&w photographic prints of the Brooks heads and one of the Vancouver airport.

The fonds consists of 7 photographs taken by Robert Keziere on October 20, 1982 of artist Bill Reid working in his Kerrisdale (Vancouver) studio. The film remained unprocessed until 2009, when it was developed and the prints, contact sheet, and DVD were created. The DVD contains image files in multiple resolutions. 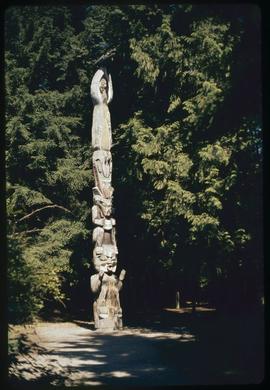 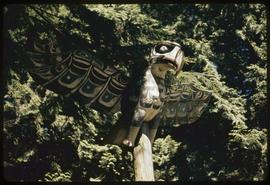 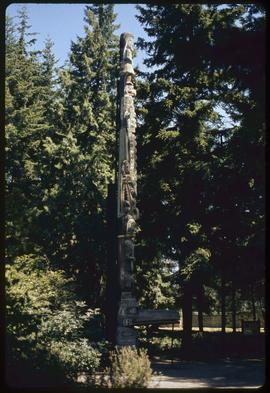 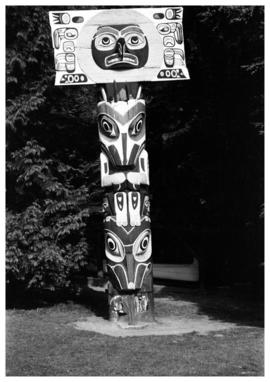