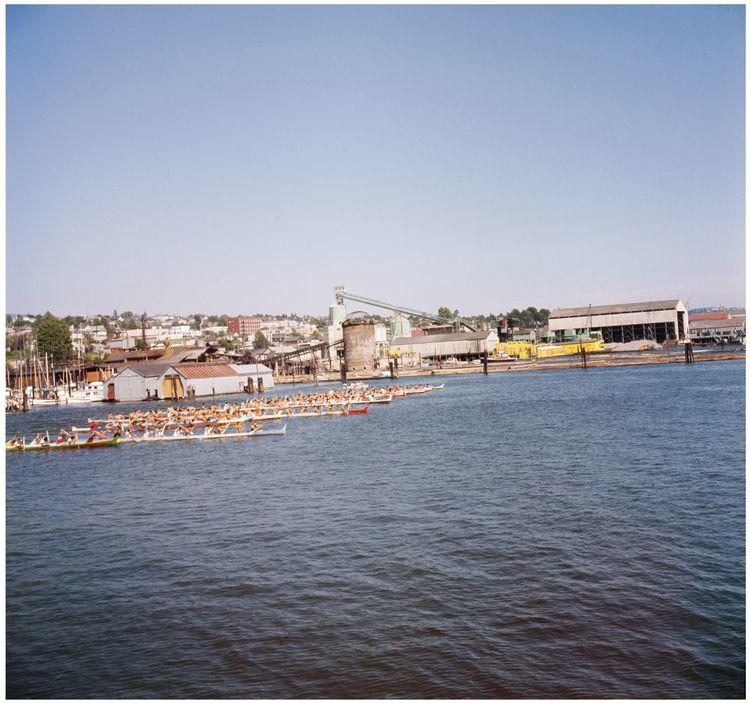 Nota sobre as publicações do editor

Descrição do identificador do registo