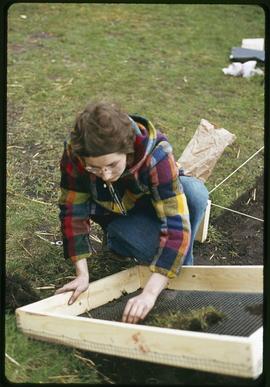 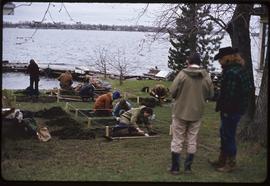 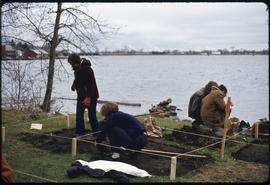 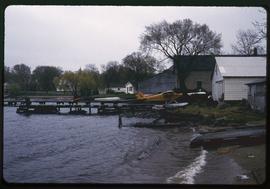 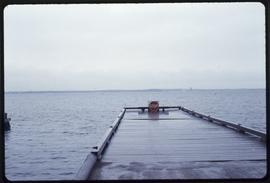 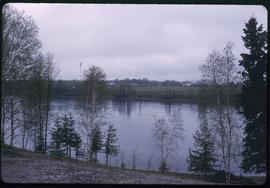 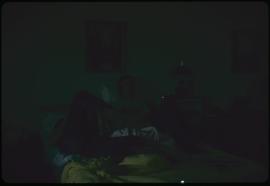 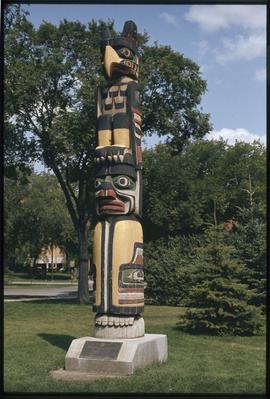 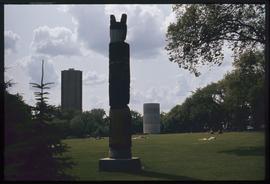 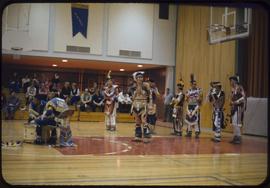 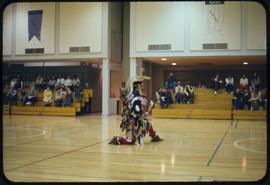 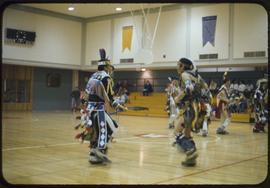 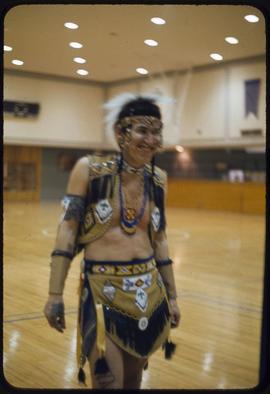 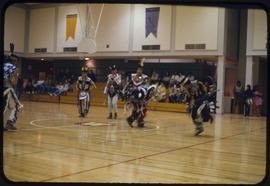 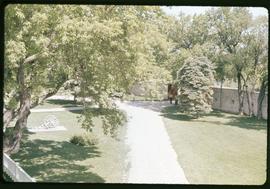 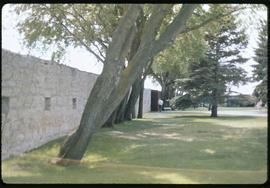 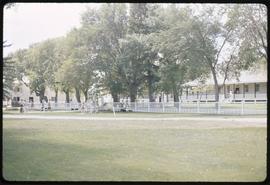 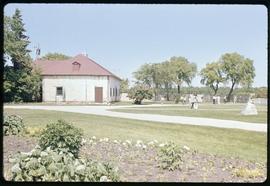 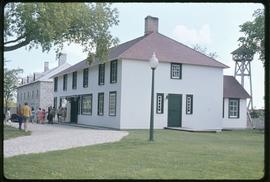 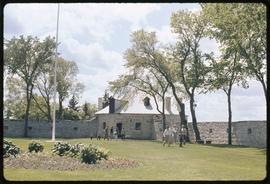 The records in this fonds were donated directly to the Audrey and Harry Hawthorn Library and Archives by their creator in March 2017.

This fonds consists of 136 slides taken by E. Polly Hammer on various trips to British Columbia, Alaska, Manitoba, and Minnesota during the time she was based in Manitoba. The slides primarily depict totem poles from throughout the Northwest coast, including carvings by Mungo Martin and Henry Hunt. There are also depictions of petroglyphs and other works of art, as well as buildings (houses, museums, forts, and other dwelling places) and landscapes. There are also several photographs of events attended and photographed by E. Polly Hammer. The fonds also contains a booklet with information on and images of totem poles in Prince Rupert, British Columbia.

Donated to the archives by the creator.

Arrangement based on original order of slides as found in plastic slide sleeves.

Slides in the fonds have been digitized.

Access to some items in fonds is restricted. Consult the archivist for details.

Copyright transferred to Museum of Anthropology by donor.