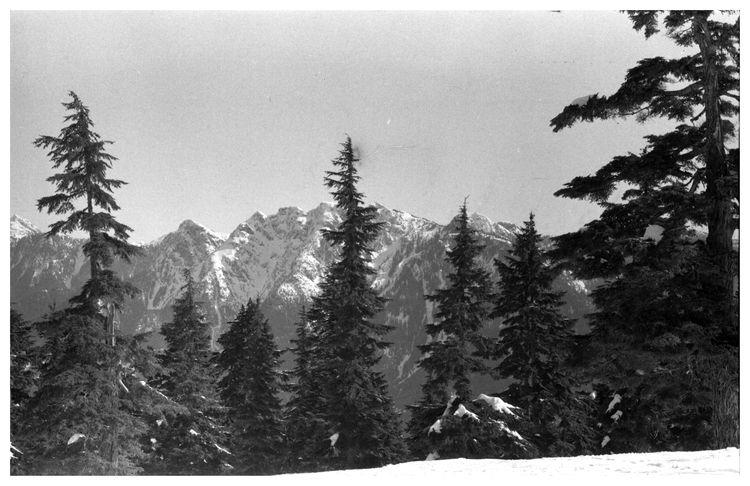 Image of mountain scenery in the North Shore Mountains near Vancouver.