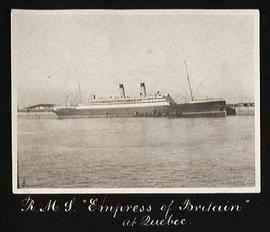 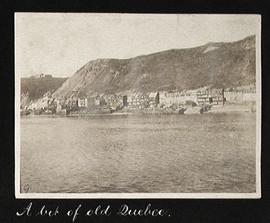 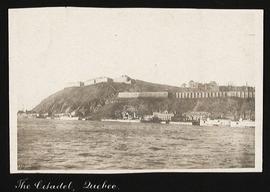 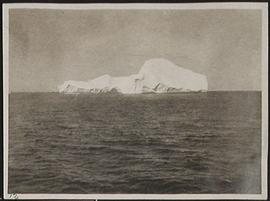 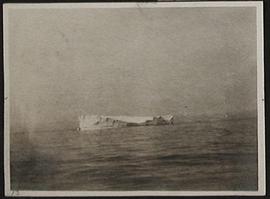 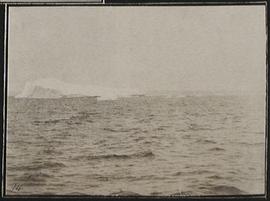 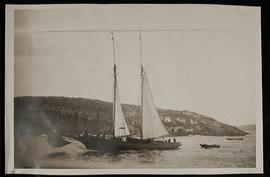 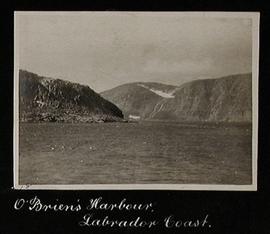 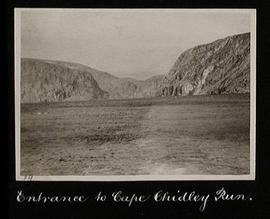 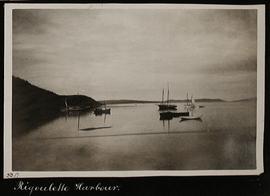 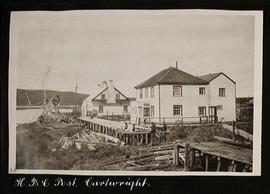 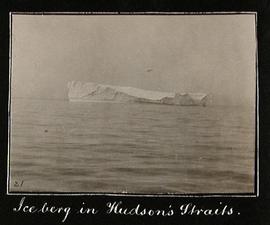 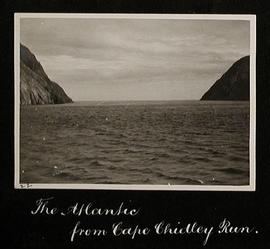 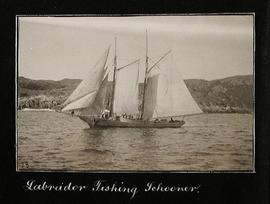 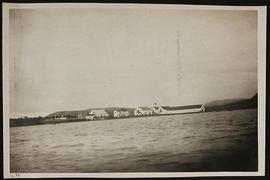 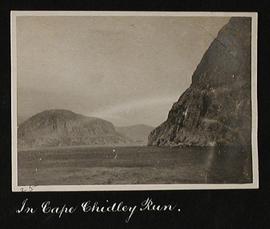 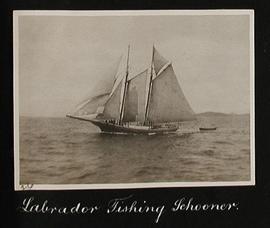 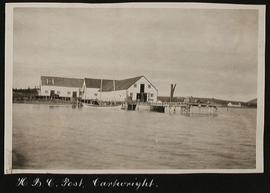 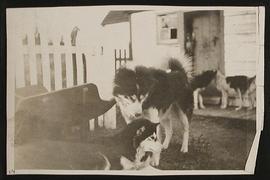 Robert W. Reford was the heir to the Reford shipping and navigation business. In 1889 he journeyed from Montreal to British Columbia in order to assist with his family’s business there. He stayed in the province until 1891. Though centered in Victoria, Reford made several trips along the coast of British Columbia, into the interior and in to the Arctic. Reford was an amateur photographer and while in British Columbia he took a large number of photos, both of his acquaintances and of the local scenery and inhabitants.

The two albums of photographs from which these scanned images were created were in the custody of a private family, who had custody of the albums for many years. In 2005 the albums, which were composed of original first generation prints, were brought to MOA for copies to be made for the archives. The albums were than transferred to a family member in Toronto.

The scanned images contained on the two discs in this fonds represent a selection of Robert Reford’s amateur photographs found in two albums from his time in British Columbia (1889-1891) and in the Arctic (ca. 191?). The images are presented in the order that existed in the original albums.

Other records relating to Robert W. Reford can be found in the Robert Wilson Reford and Family fonds at Library and Archives Canada.