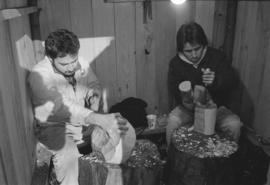 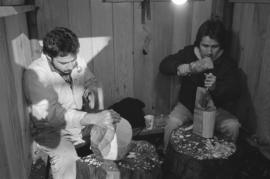 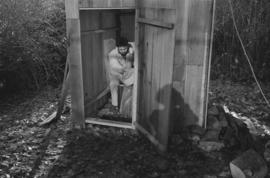 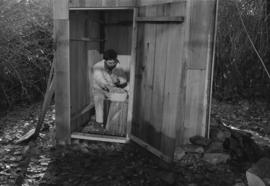 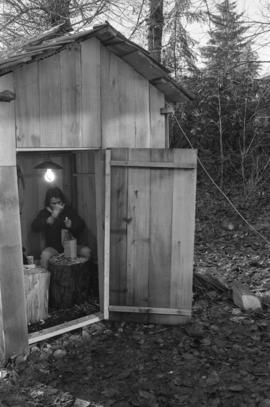 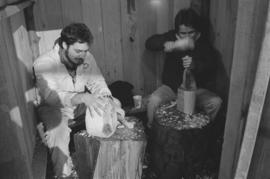 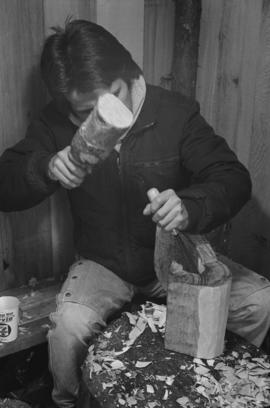 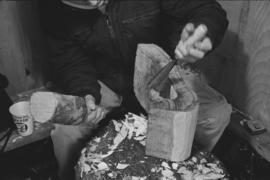 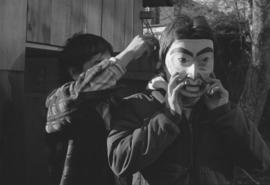 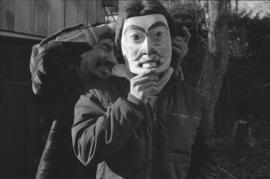 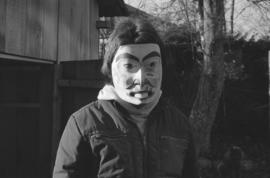 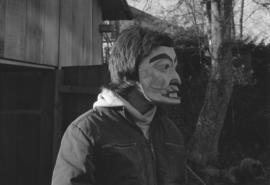 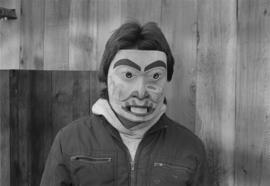 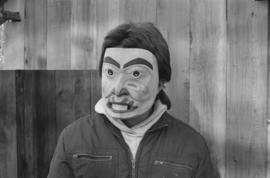 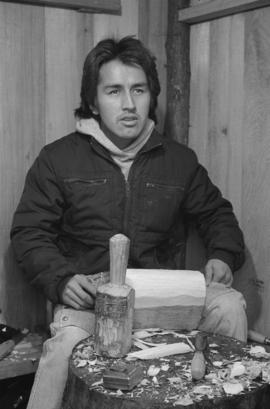 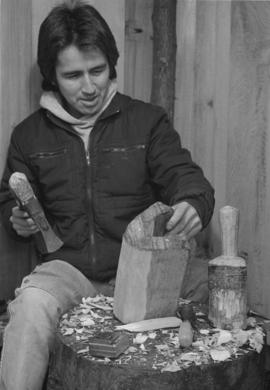 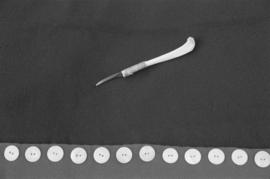 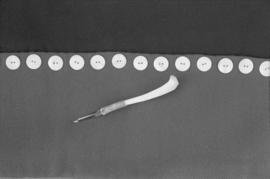 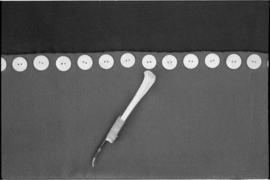 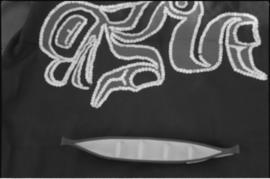 Ronnie Evelyn Tessler was born in Saskatoon, Saskatchewan in 1944 and has resided in Vancouver, B.C. since 1968. She attended the University of Manitoba, the Manitoba Institute of Technology, the Emily Carr College of Art and Design, the University of Victoria, and Simon Fraser University, where she received a Masters of Arts in Liberal Studies in 2006. Tessler became a documentary photographer in 1973, working on various photographic projects and exhibiting her work in Canada and the United States until 1990. Her artwork resides in a number of public collections, including the National Archives of Canada, the Canada Council Art Bank, and the Canadian Museum of Contemporary Photography. In 1990, Tessler became the first executive director of the Vancouver Holocaust Education Centre, and was instrumental in its development into a fully-staffed facility with a museum, archives, and education and resource centre. Since 1996, she has worked as an independent project consultant and editor for cultural arts groups in B.C.

Items were donated by Ronnie Tessler in 2008.

The annotations on the verso of the 13 x 18 cm prints were added by the creator. The numbering system was devised by the creator and indicates the frame and negative from which the print was made.

Copyright transferred to MOA by Tessler.