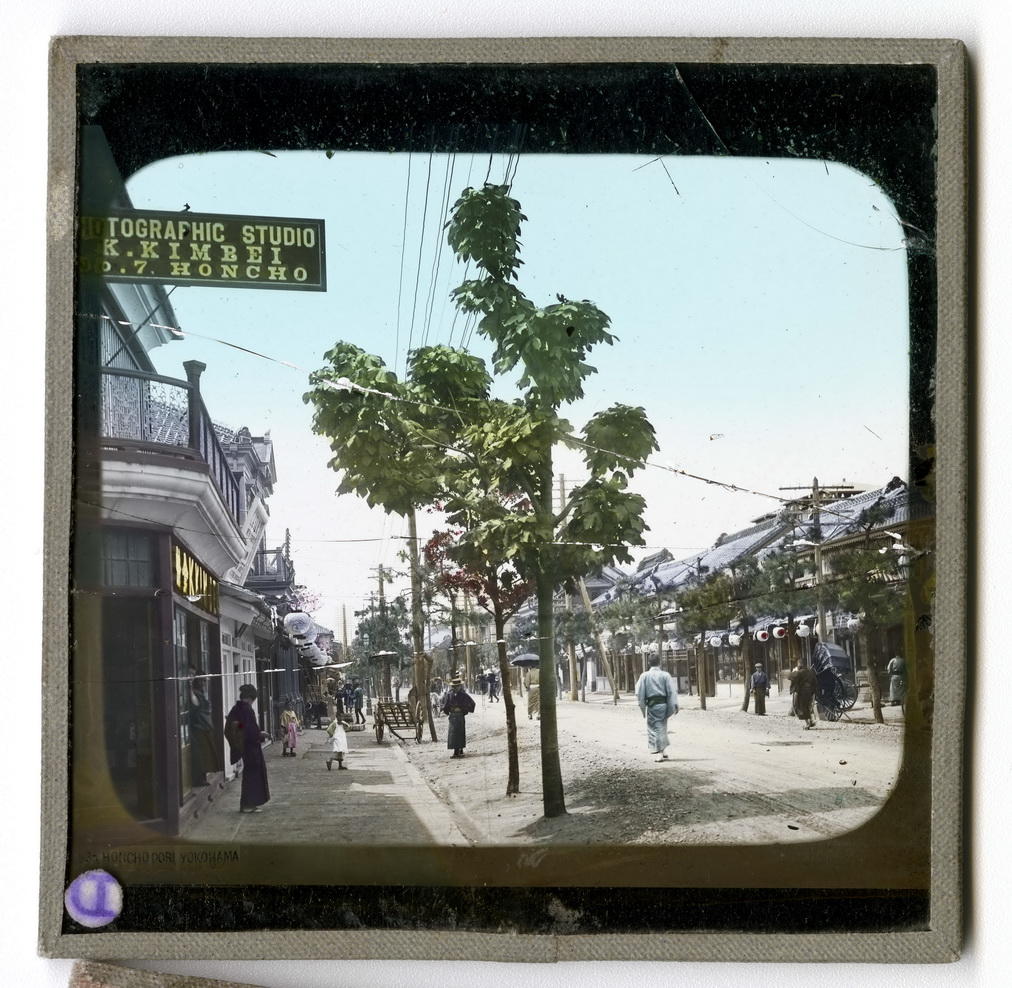 Born in Kōfu, Yamanashi prefecture, Japan in 1841, Kusakabe Kimbei was one of the most successful photographers in nineteenth century Japan. In the 1860s, he assisted Felix Beato, the Italian-British photographer, who was one of the first photographers to work in Asia, and also worked with the Austrian Baron Raimund von Stillfried based in Yokohoma. By 1880, Kusakabe had opened his own studio in Yokohama. After Stillfried left Japan, Kusakabe acquired some of Beato’s and Stillfried’s negatives and made prints and told them along with his own photographs.

March 24, 2015-Description written by Steve Weisman
May 29, 2018 - Description updated by Katie Ferrante based on comments by Fuyubi Nakamura (MOA Curator)