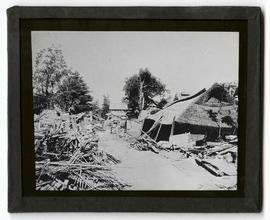 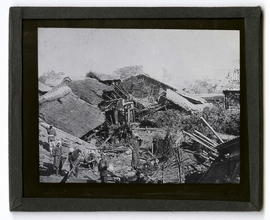 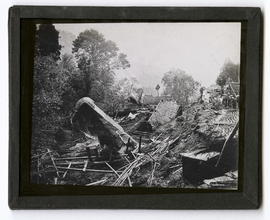 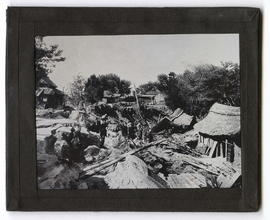 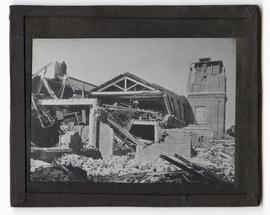 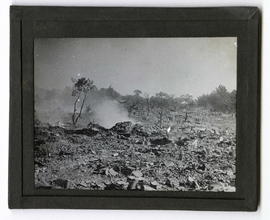 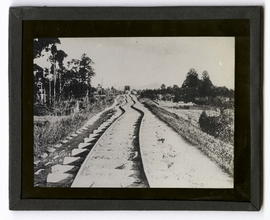 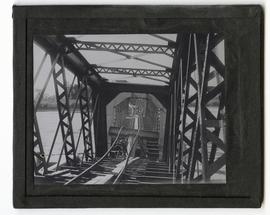 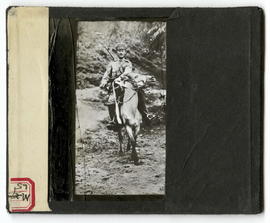 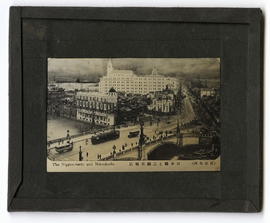 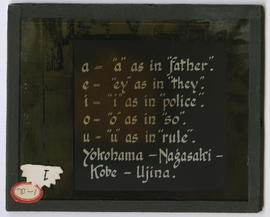 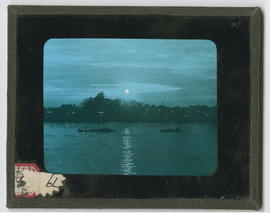 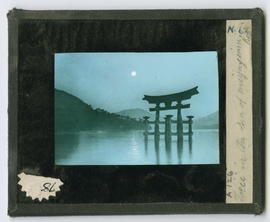 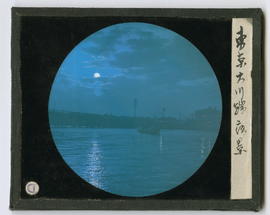 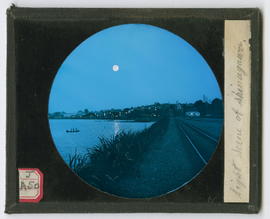 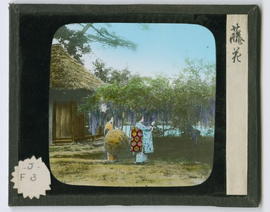 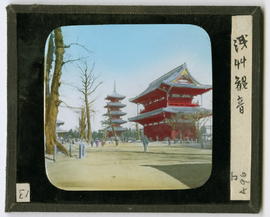 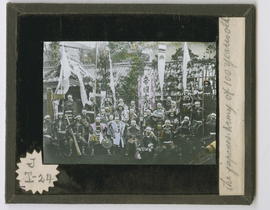 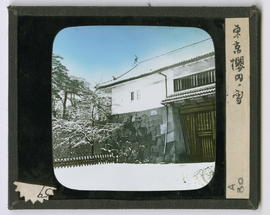 James Wheeler Davidson was born in Austin, Minnesota in 1872. In 1893 he took part in the Peary expedition to Greenland, attempting to find a route to the North Pole. In 1895 he traveled to Taiwan as a war correspondent for the New York Herald covering the transition to Japanese rule. That same year, he was decorated by the Emperor of Japan with the Order of the Rising Sun for aiding the Japanese army in the capture of the capital of Taipei, Formosa. Soon after he became a trader based in the town of Tamsui. During this time, Davidson became fluent in Chinese and Japanese. In 1897, President Cleveland appointed Davidson as the consular agent for the island of Formosa. He remained in this role for nine years and became very involved in the affairs of Formosa and wrote many monographs about the region. During this time he conducted the research for his work The Island of Formosa, Historical View from 1430 to 1900 (alternative title: The Island of Formosa, Past and Present), which was published in 1903. His work has been a frequently referenced resource for the English-speaking world, and still impacts the study of the history of Taiwan. After spending a year compiling a detailed survey of the territory adjacent to the Asian section of the Trans-Siberian Railway (extracts of which appeared in Century Magazine, April-June 1903), Davidson was appointed as a political consultant to Antung, Manchuria. Later he would also become consul at Antung, Manchuria, commercial attaché to the American legation in Peking, and a special agent of the Department of State. In 1905 Davidson was appointed by President Roosevelt to the position of consul general in Shanghai, also serving in Nanjing. Due to illness, Davidson returned to the US to recuperate in 1906. Once recovered, he emigrated to Calgary, in 1907 with his new wife Lillian.

In Calgary, Davidson became involved with the lumber industry. Davidson was very active in the Calgary community, and helped increase the standing of the city. He extended the Canadian Pacific Railway northeast and southeast of Calgary, and extended the Calgary based system of roads as far as Salt Lake City. Davidson expanded the Crown Lumber company into fifty-two branches with two hundred employees, and successfully invested in the Turner Valley Oil Field. He was influential in initiating the Calgary Mawson Report for proactive city planning, and helped start the Calgary Symphony.

Davidson joined the Calgary Rotary Club in 1914 and became a very invested and prominent member. Originally a “Loans Officer,” from 1919 – 1920 he was the Calgary Club President. From 1923 – 1924, he was the Zone 4 District Governor. In 1921 he was nominated as one of two Honorary Commissioners by the Canadian Advisory Committee to extend the Rotary Club into Australia and New Zealand. He was accompanied by future Canadian WWII Minister of Defense Layton Ralston. He became pivotal in the Rotary Extension program, acting as the envoy to the Mediterranean, Middle East, Southeast Asia, and Australia when the Rotary Club wanted to expand their chapters internationally. Davidson spent a quarter of a million dollars of his own money to circumnavigate the globe with Lillian and their young daughter Marjory to achieve this goal. The trip lasted 32 months from 1928-1931. During this time, Davidson was responsible for founding 23 clubs in 12 different countries. Less than two years after their return, James Davidson passed away in 1933. He was immortalized in 1935 when a peak of the Rocky Mountains was named after him. Mt. Davidson is located nine kilometers north of the Lake Minnewanka marker mountain, Devil’s Head.

Collection consists of Japanese hand-coloured glass lantern slides collected by James Davidson in Formosa (present day Taiwan), and possibly also in Japan, between 1894 and 1902. Davidson used these slides for his lectures. All the photographs except 10 belong to the genre known as souvenir photography. The subject of these photographs in this collection echoed those found in the Japanese ukiyo-e prints of the so-called “floating-world” of the late Edo Period, from around 1780 until the 1860s. The delicate hand colouring of the albumen silver prints is one of the characteristics of photographs of Japan from this period.

Additionally, there are nine glass lantern slides showing images of the aftermath of the 1891 Mino–Owari earthquake in Japan. These are mostly copies of images published in the book "The Great Earthquake of Japan, 1891" by John Milne and W.K. Burton, and most of these photographs were taken by William Kinnimond Burton, a Scottish engineer and photographer who worked in Japan. A copy of "The Great Earthquake of Japan, 1891" is available in the MOA Library.

Slides were donated to the Archives by Davidson's daughter, Mrs. Marjory Abramson in 1990.