Item is the third of eight audio recordings of George Myers of Riske Creek, British Columbia singing in the Chilcotin language, with drum accompaniment. He speaks in English in between songs about his spiritual beliefs and work as a medicine man. 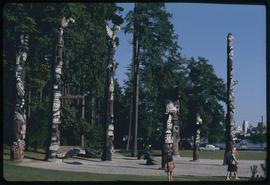 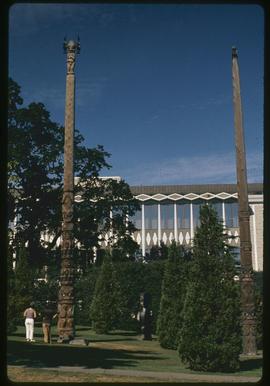 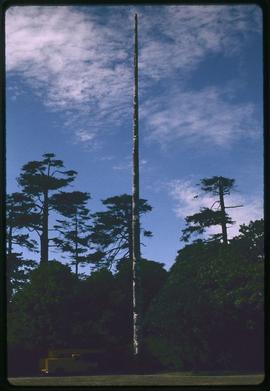 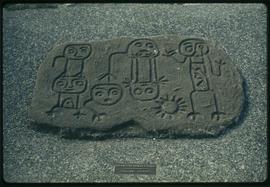 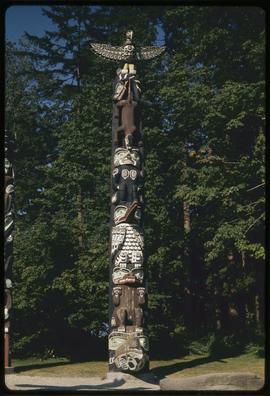 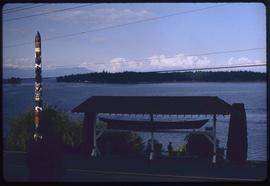 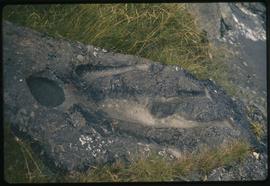 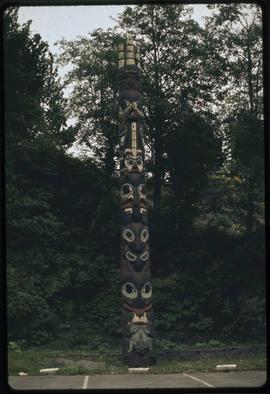 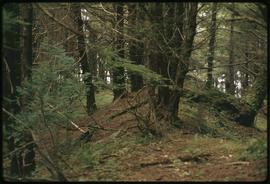 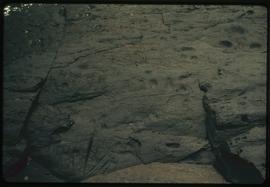 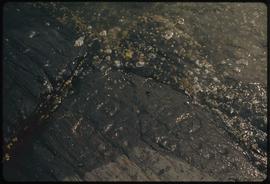 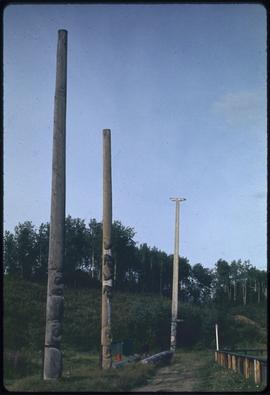