Item a032926 - Portrait of individual on horseback 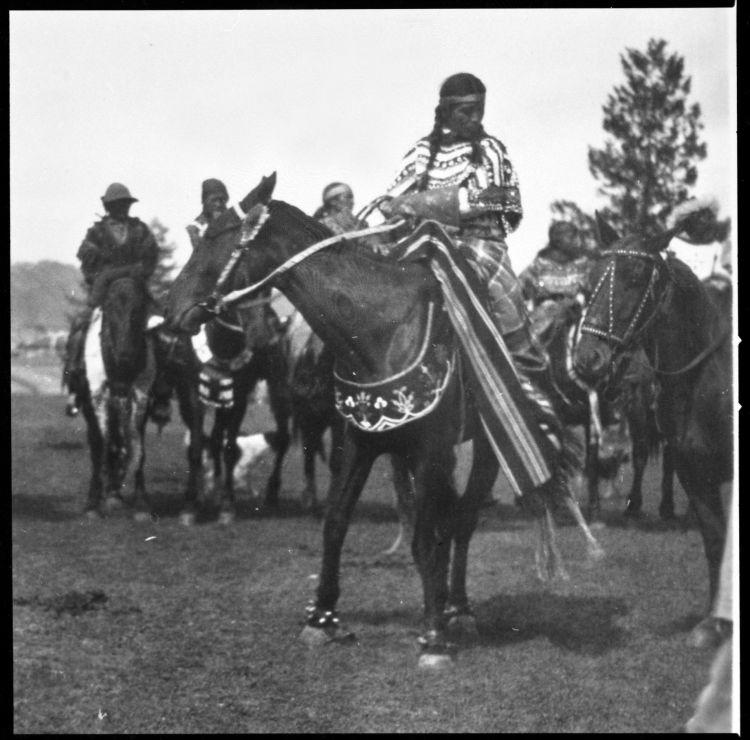