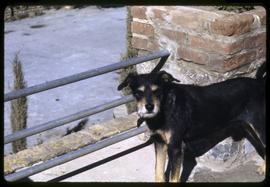 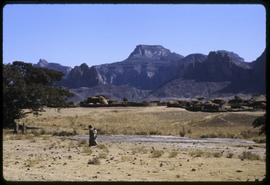 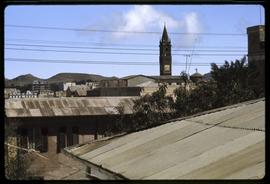 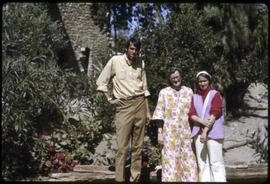 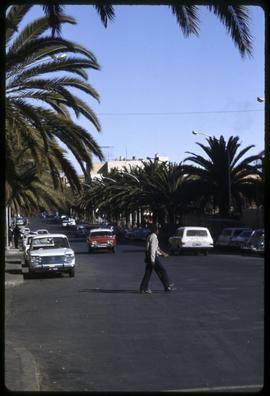 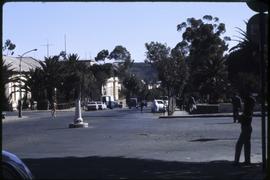 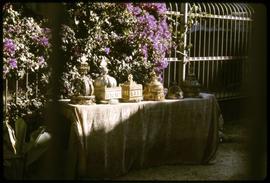 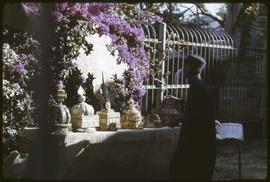 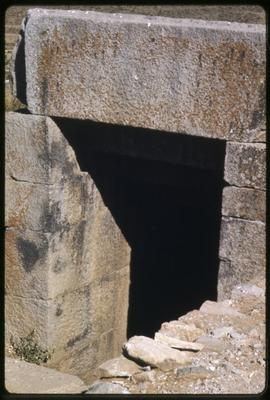 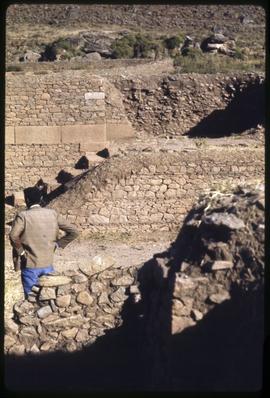 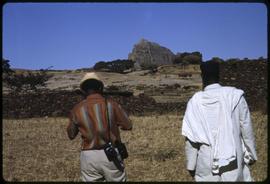 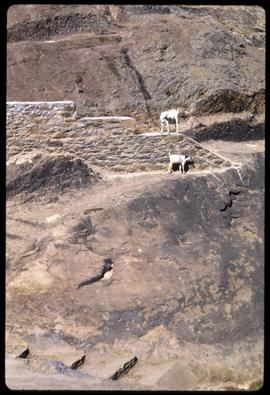 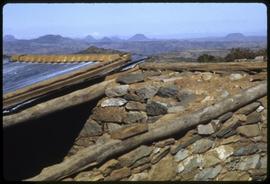 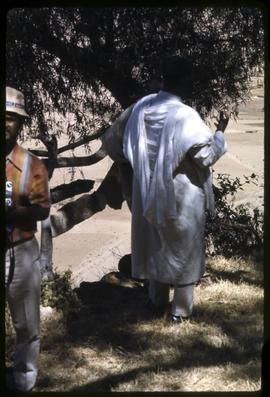 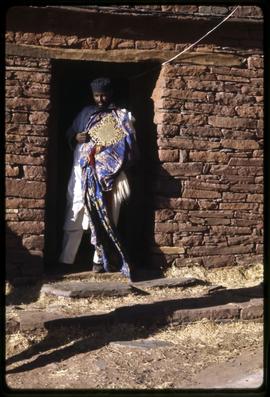 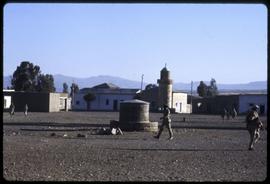 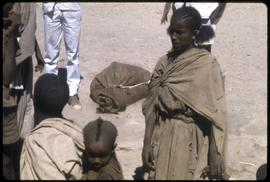 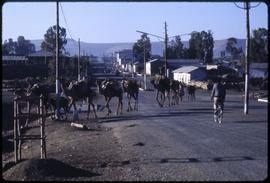 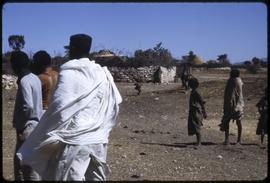 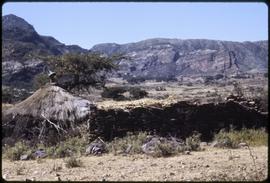 Lorna R. Marsden (CM, O.Ont, OM(FGR), LLD(hons), PhD) was born in Sidney, British Columbia in 1942. Marsden received a Bachelor of Arts from the University of Toronto and a PhD in Sociology from Princeton University in 1972. She joined the University of Toronto in 1972 as a professor Sociology, and was later Associate Dean of the Graduate School and the Vice-Provost (Arts and Sciences), also at the University of Toronto. While at the University of Toronto, she also joined the Liberal Party of Canada and acted as national policy chair in 1975 and vice-president in 1980. She was appointed to the Canadian Senate (Toronto-Taddle Creek) by Pierre Trudeau in 1984, and continued to teach part-time until 1992 when she became the president and Vice-Chancellor of Wilfrid Laurier University. In 1997, she was appointed President and Vice-Chancellor of York University and held the position until 2007 when she was given the title of president emerita. While President at York, Marsden founded the Culture and Communications program and led a major building campaign. Marsden has also served as director and sat on boards for voluntary associations as well as organizations like Manulife Financial, the Laidlaw Foundation, Gore Mutual, Westcoast Energy Inc., and the Institute for Work and Health. As of 2018, she is chair of the Board of Directors of the Gardiner Museum in Toronto.

The original photographs and slides were temporarily given to the archives in 2016 to be digitized. The originals and digitized copies were then returned to the donor and the archives also retained a digital copy.

The fonds consists of digitized photographs and slides taken by Lorna R. Marsden during her visit to northern Ethiopia in the late fall, winter, and spring of 1971-1972. Marsden traveled from Addis Ababa to Debre Libanos, Debre Markos, Bahar Dar, Gondar, Lalibela, Mekele, and Aksum. On this trip, Marsden purchased several objects, thirteen of which she later donated to the Museum of Anthropology in 2016. Photographs include images of buildings, landscapes, and cityscapes, historic and tourist sites, celebrations, marketplaces, objects and goods, scenes from everyday life in urban and rural northern Ethiopia, as well as other images related to or giving context to the donated objects. The photographs also show Marsden at historic sites and other locations in northern Ethiopia, with Ethiopian locals and her travelling companions, and with some of the donated objects.

The original photographs and photographic slides were temporarily given to the archives for digitization by Lorna R. Marsden and Edward Harvey in conjunction with an object donation to the Museum of Anthropology’s collections in 2016.

The original photographs and photographic slides are in the possession of the donor.