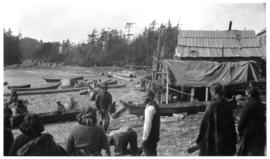 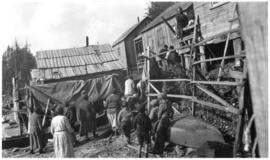 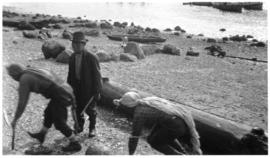 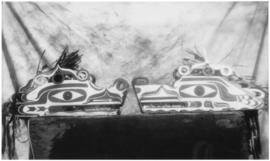 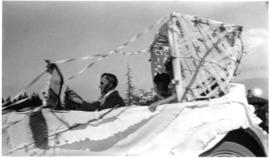 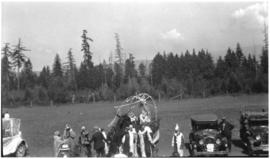 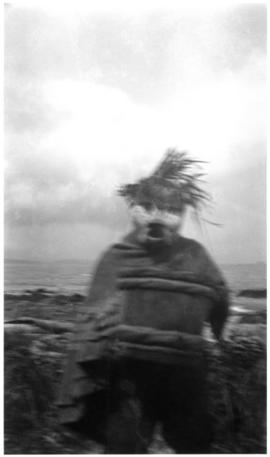 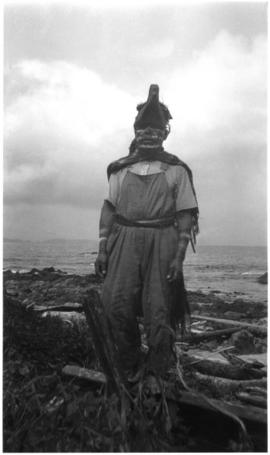 The photographic prints were made from negatives by Jeff Harris of Westwillow Antiques. The negatives were sold through Seahawk auctions with the new owner agreeing to Mr. Harris producing prints of the negatives to keep the images in the public domain. Mr. Harris then donated the prints to the Audrey & Harry Hawthorn Library & Archives.

Prints have been scanned and are available digitally.