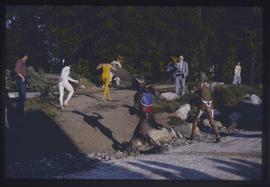 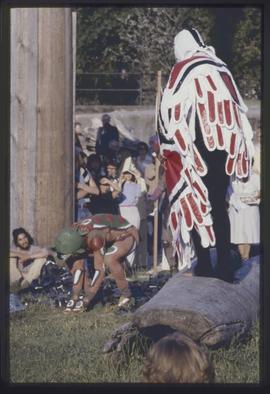 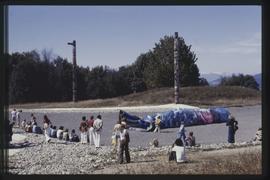 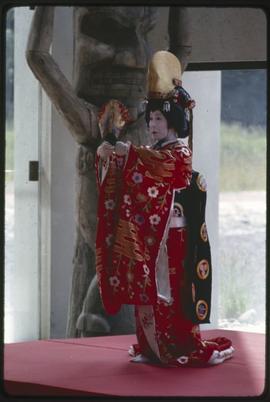 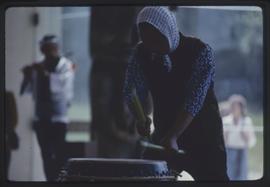 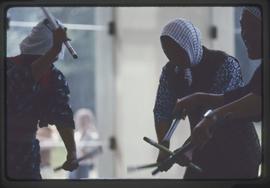 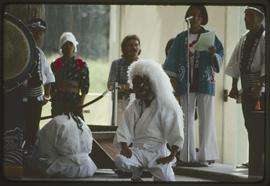 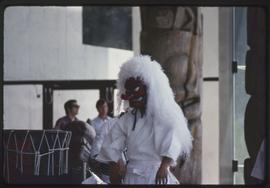 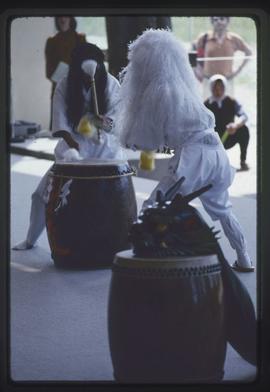 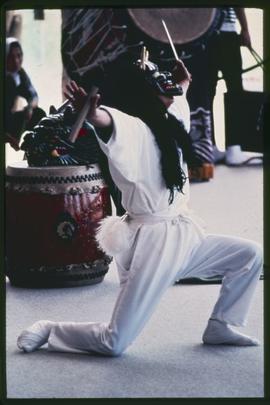 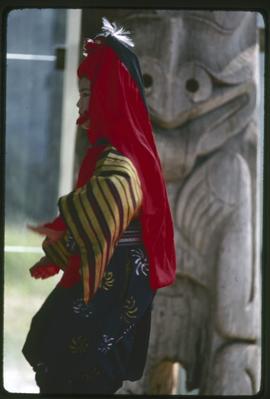 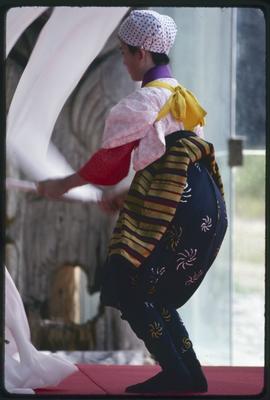 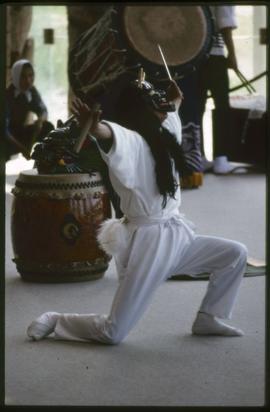 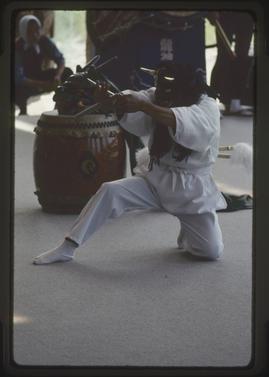 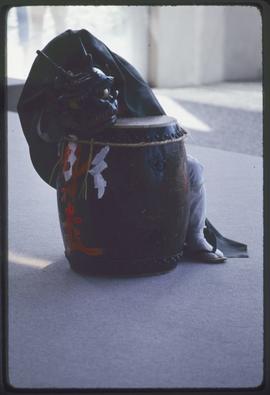 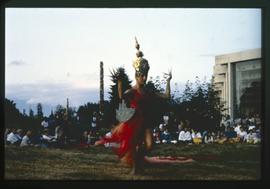 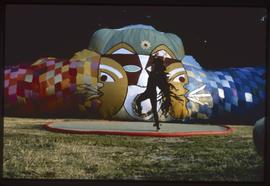 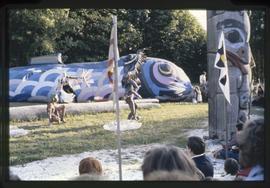 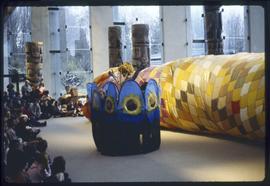 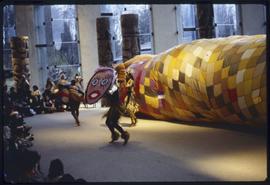 Audrey Hawthorn, as the Museum of Anthropology first official Curator, was the person initially responsible for Public Programming and Education. In Hawthorn’s time the function involved mainly exhibitions and the programs surrounding them, as well as raising the profile of the museum. When plans for a new building got underway more formal programming guidelines were developed. A Museum Programming Committee was formed in 1971, charged with the function of suggesting programmes for the new museum, which was at this time still in the planning phase. Along with other museum committees, this committee was given the task of developing programming ideas to help dictate the needs of the new building. Their mandate was to establish policy guidelines for museum programming.

Individuals that have been involved in these functions were often employed full time in the Museum, while others were employed part-time as museum curators and part-time as professors in the Department of Anthropology. These curators have traditionally had a very fluid function and their roles have included many additional responsibilities outside of public programming and education. These individuals include:

Graduate students Margaret Holm and Susan Hull coordinated extension duties and programmes in Rowan and Ratners' absence in 1986 and 1987. There was no official replacement for the Extension or Education Curators during the absence of Rowan and Ratner nor with their resignations in 1986. This continued until Rosa Ho was appointed as the full-time Curator of Art and Public Programming in January 1988. She added Education Curator to her title in 1992 and again after the departure of Jackson in 1996. She held the position of Curator of Art, Public Programming and Education until she left in 1999.

The function of Public Programming and Education has traditionally been responsible for exhibitions, education, public programs, and extension activities at the Museum of Anthropology. The primary function of this area was to locate cultures within the world context of art, to prepare exhibits, including travelling exhibits, to enhance cultural understanding and enjoyment of cultural diversity, and to cut across the disciplinary boundaries of art history, anthropology, and archaeology. These functions were developed in particular ways for specialized audiences through Exhibitions, Education, Public Programmes, and Extension activities.

The Education function has included establishing and supervising school programmes for students and teachers, and training members of the Volunteer Associates to conduct these programmes. Programmed activities included orientation walks, self-guided visits to the museum, cultural performances, and a variety of participatory sessions designed to complement the school curriculum, this included the development of units of curriculum and "touchable" artifact kits. School artifact kits included specially designed information and artifacts that were packaged and lent out to British Columbia schools to further anthropological education outside of the museum setting. The education programming also provided professional development workshops for teachers and students.

Extension activities included the loaning out of exhibit materials and creation of travelling exhibitions. This included coordinating the development of in-house exhibitions, special events and lectures in conjunction with exhibits, exhibits in office spaces, and installations in off-campus locations.

The Museum's current public programming mandate, as of 1999, seeks to provide a forum for cultural expression, experimentation, and exchange of views. This is done through a variety of programs, including public talks, demonstration, guided gallery tours, lectures, hands-on workshops, artist talks, music, performances, film viewing and educational programs.

The Museum's current educational programming mandate is to develop and deliver quality programs to elementary and secondary school students that introduces them to other cultures and makes innovative use of the Museum's collections, exhibitions, and other resources. These programs include elementary and secondary classes, special programs developed in conjunction with temporary exhibitions, the Musqueam School, and summer day camps. Many of the educational programs are jointly developed with artists and other institutions.

Access to some slides is restricted. Consult archivist for details.

Created May 2018 by Stephanie Salvaterra