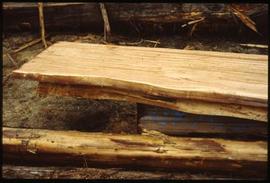 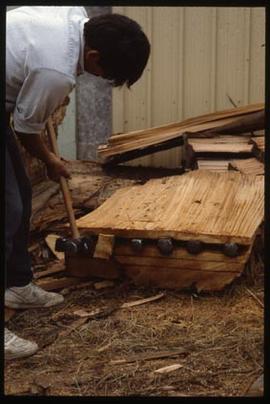 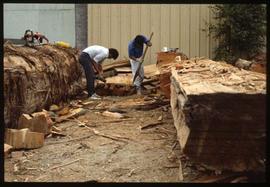 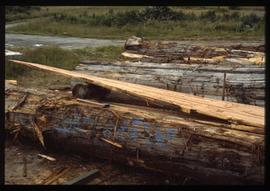 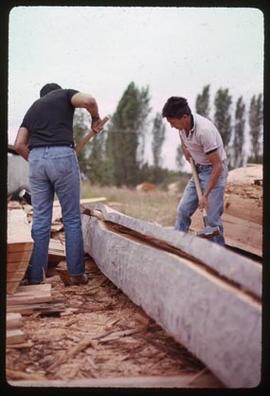 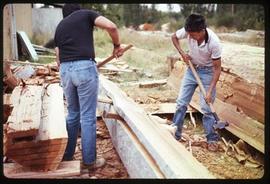 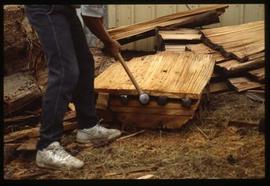 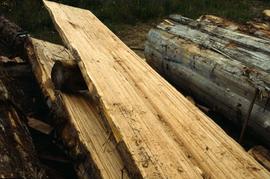 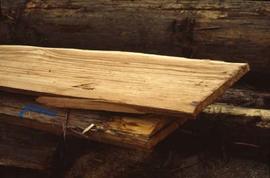 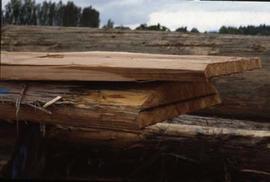 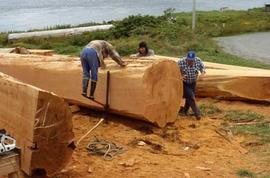 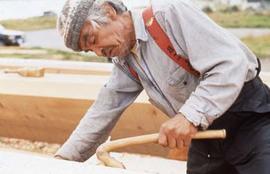 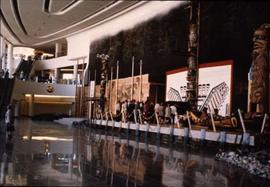 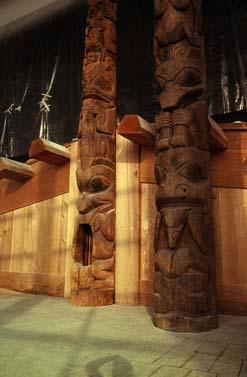 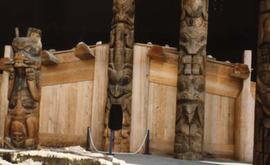 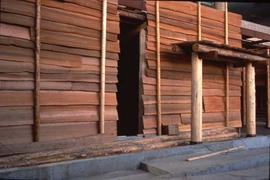 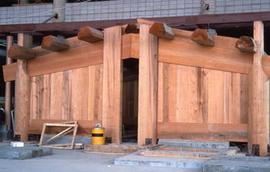 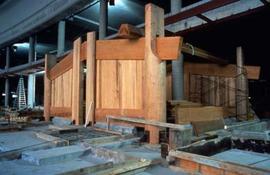 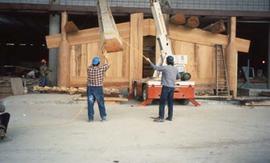 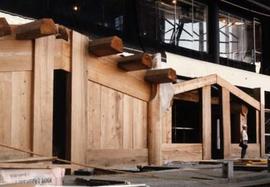 3.25 m of textual records and other materials

William (Bill) McLennan was born in Vancouver on October 4, 1948. He received a degree in Arts and Merchandising from Vancouver City College and upon graduation, worked for the City of Vancouver, the MacMillan Planetarium, and Vancouver Centennial Museum, all in the area of exhibit and graphic design. In 1975, McLennan began to work at the Museum of Anthropology (MOA) on a contract to photograph the presentation of the visible storage system. In 1976, he became a permanent staff member at the Museum.

His initial responsibilities included exhibit design, graphic design, photography, teaching, and research. In these capacities McLennan held the responsibility of photographing collections at various stages, as well as photographing events and the physical building and exhibition spaces. Being a designer entailed working with curators and artists on exhibits, designing labels, brochures and memorabilia sold in the gift shop. His teaching responsibilities included working with students who interned under his supervision during the school year, giving classes on photography and design to students taking museum studies courses and giving lectures of Northwest Coast painting and photography. In 1993 he began to curate exhibits, McLennan’s first exhibit as curator was The Transforming Image after his discovery through extensive research that infrared film could reveal Northwest coast paintings that had disappeared under the patina of age. In 2001 he officially became a curator/project manager in addition to continuing work in the graphic design department. In addition to these duties, McLennan performed contract work for various museums.

In 1979, McLennan won the Certificate of Design Excellence for exhibit design for Print Magazine Casebooks. In 1983, he received a Canada Council Grant, followed by a BC Heritage grant in 1984 and 85, to research the possibilities of using infrared film to reveal Northwest Coast paintings that had faded with time. This research was interrupted in 1986 when McLennan took a one-year leave of absence from the Museum to work for Expo ’86 as a member of the exhibits team. In 1987, he received a planning and development grant from the Museums Assistance Program in order to develop his previous research on infrared painted images into an exhibit and book. This exhibit came to fruition in 1993 and was called ‘The Transforming Image’ from which a book was published by the same name which won the Award for Outstanding Achievement from the Canadian Museums Association in 2001. He also received a Certificate of Merit from the British Columbia Historical Federation for this book.

McLennan was also the recipient of the President’s Service Award for Excellence from the University of British Columbia in 1995 and the British Columbia Museums Associations Award of Merit for “The Respect to Bill Reid Pole” in 2002.

Fonds consists of records created by McLennan during his employment at the Museum. Fonds has been arranged into six series. The first series is titled Exhibits and relates to McLennan’s role first as a designer and photographer of exhibits and later as a curator of exhibits. Each exhibit is arranged into a separate subseries. Some of the photographs were taken by staff who worked for McLennan.

The second series is titled Projects and events. This series relates to McLennan’s role as photographer. He has recorded many events and documented projects through the use of photography. On some projects he also took on the role of designer.

The fourth series is titled general research and contains materials related to McLennan’s research in art on the northwest coast of British Columbia. The research series has been sub-divided into four sub-series: museums, archives and subject files, artist files, culture photographs and books.

Additional digital records from this fonds are still being processed and will be added to this finding aid at a later date.

Note that there are different numbering systems for subseries, the two separate accessions are the reason for this. Numbers were used for subseries in series 1 while alphabetical system in all other subseries.

McLennan has arranged his files mostly by project, event, or exhibit. Within each project, event, or exhibit files are kept on each institution visited for research. These files contain mostly photographic records of artifacts and archival materials found in each institution. Bill has photocopied many texts or sections of text while doing research.

Some records in the this fonds are subject to restrictions due to the freedom of information and protection of privacy act. These restrictions are noted in the file level descriptions.

In 1983, McLennan received a Canada Council Grant, followed by a BC Heritage grant in 1984 and 85, to research the possibilities of using infrared film to reveal Northwest Coast paintings that had faded with time. Records created by McLennan during this project are located in the his private records fonds, titled “William McLennan fonds (private records)”.